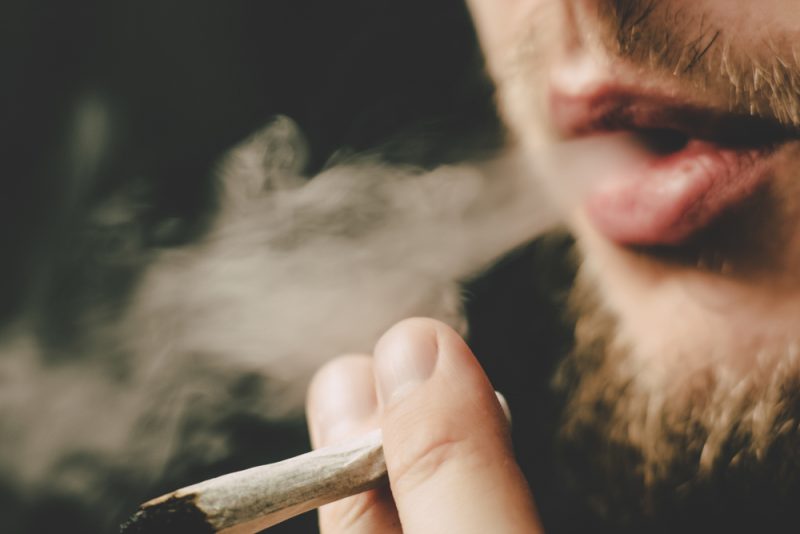 Marijuana continues to be a popular choice for substance users all across Canada, and it is the most common illicit drug used worldwide. Meny children are exposed to the drug in the pre-teen and teenaged years, and Canadian indigenous youth are at particular risk with almost two-thirds of teenagers aged 15-19 reporting marijuana use.

The use of cannabis in young adults is common; unfortunately, the ramifications of early use can be detrimental to their future health. Adolescent use of marijuana has the ability to cause structural and functional damage to the brain, as well as increased chances for mental illness, cognitive decline and impaired neurological development.

So, why do young adults use marijuana? Unfortunately, there are various reasons for ingesting this popular substance. However, recognizing an individual’s specific reasons may make it easier to pinpoint the cause of use, and the solutions for quitting.

Here are some common answers for those who are wondering, ‘Why do young adults use marijuana?’:

Like many substances, a lot of young adults just aren’t educated enough about marijuana. One of the reasons that so many people are comfortable smoking this popular drug is because they assume that it’s harmless and much safer than other options.

The media is a prime suspect for this thinking; marijuana use is constantly made acceptable in song lyrics, music videos and movies. Young audiences see their favorite singers and role models casually smoking, and perceive it to be harmless, cool and care-free.

Young adults are constantly experimenting and figuring out what they like and don’t like. Drugs and alcohol are two common items that they will come across on the school yard or during after-school activities, and the curiosity of smoking marijuana is a common reason for trying it.

Obtaining marijuana continues to get easier and easier for young adults, and it is one of the most affordable drugs as well. Not to mention, many states in America are legalizing the drug, making it even easier for people to obtain it.

It is also possible for individuals to grow their own marijuana, and while the process is illegal, many young adults attempt this action to obtain their own supply.

One of the things that young adults struggle with is finding a place where they fit in. For many, giving in to peer pressure is a way to get in with the cool crowds, and the temptation often wins.
For parents who are wondering ‘Why do young adults use marijuana?’, one of the main reasons has nothing to do with their own curiosity or rebellion; it is merely a tool for finding a place in their social circles.

Young adults use marijuana because of its accessibility, and the notion that it is far safer than alcohol or harder drugs. Unfortunately, one puff often leads to more, and the long-term effects can start taking place much sooner than expected.

If you suspect your child of marijuana use, consider educating them about the dangers of using drugs. By providing them with sound information, they will be able to make more informed decisions about their choices.