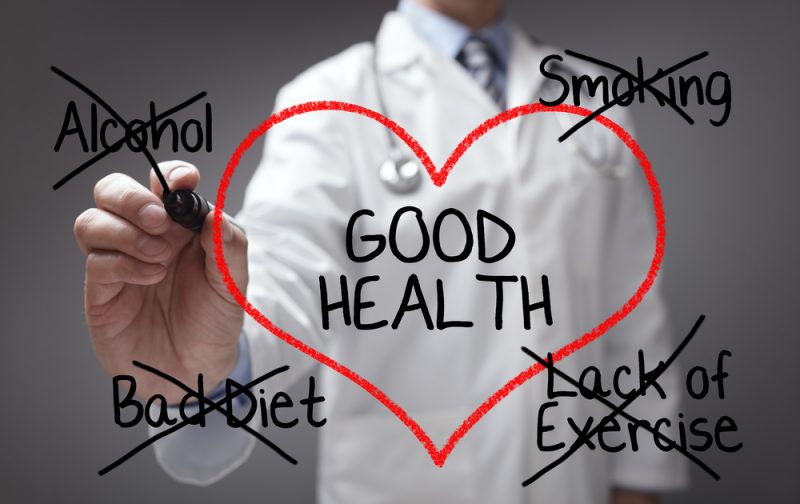 Alcohol is a very popular substance, and we are often exposed to the idea of drinking at a very young age. The media’s portrayal of alcohol tends to have a hand in this, creating the image that alcohol always means a great time, lots of celebrating and being surrounded by friends.

Unfortunately, many people don’t know the serious dangers of drinking, and how it can affect the body even after short-term use. For those who have drinking problems or an addiction, the potential for long-term harm to the body increases with every drink.

For those who are thinking about quitting this bad habit, there are a wide range of changes that will quickly start to take place in the body. Once the withdrawal symptoms fade away, the physical benefits of giving up alcohol can begin to take shape.

Even after a few drinks, you may begin to notice how alcohol has an effect on your brain. You may have slurred speech, poorer vision or difficulty walking. For someone who has drank heavily for long time, this effects are only intensified.

One of the main physical benefits of giving up alcohol, is that it has the potential to allow an alcoholic to regain a clear head. This may mean finer motor skills, a stronger memory and finer speech skills.

Keep in mind, some problems in the brain that result from heavy drinking may never go away; it’s important to quit as early as possible.

People turn to alcohol for all kinds of reasons; for many, it is often a chance to escape the hardships of their real-life situation. The roller coaster of emotions that follow alcoholics make it hard to feel positive on a consistent basis, and even harder to maintain relationships with others.

When you give up alcohol, you may notice that you begin to find greater balance with your emotions, and an improved mood overall. Not only does this help to combat relapse, but it can also help to improve relationships with others.

The liver takes a huge hit when it has to deal with heavy alcohol consumption. Some of the signs of a damaged liver from drinking include fever, nausea, tenderness of the abdomen, jaundice and varicose veins.

Depending on the amount of alcohol a person has consumed, the liver has the power to begin repairing itself in as little as two months. If an individual quits early enough during the process of the destruction, they may be able to avoid permanent damage.

Of all of the physical benefits of giving up alcohol, clearer skin is certainly one of the most obvious to others. With heavy alcohol consumption, the face may begin to sag, features may become disfigured and the skin disorder known as rosacea can occur.

Those who give up alcohol may notice that their complexion becomes clearer, and that there is more moisture. This is because alcohol also tends to dehydrate the body, and especially the skin.

Other possible physical benefits of giving up alcohol include an increased sex drive, greater energy, and of course, no hangovers. The physical benefits on the body greatly outweigh the benefits of enjoying a night of drinking; if you’re worried about the potential affects, consider your alcohol intake and whether you need to slow down or stop completely.