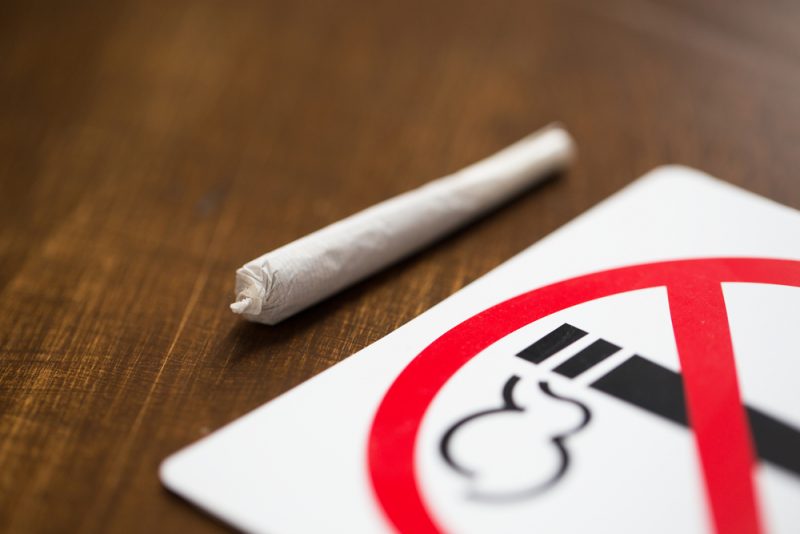 Meny individuals who use marijuana assume that they will not become addicted to it; however, marijuana is in fact very addictive and has the ability to cause serious withdrawal symptoms and cravings.

For individuals who are trying to kick their habit of using weed, it is helpful to know that the list of benefits for quitting is long. Meny people express a great satisfaction with quitting marijuana use, and what they have gained from the decision greatly outweighs what they received from getting high.

To provide some clarity on the topic, the following are some of the top benefits of quitting marijuana:

Long-term use of marijuana can have serious effects on your overall health, so even if you don’t see the effects right away, you may notice irreversible changes over time. Heavy use of marijuana can cause lung problems, prolonged coughing, decreased endurance and even cancer.

For those individuals who do not inhale their weed, they can still experience states of confusion and disorientation, as well as mood swings and decreased cognitive thinking. Quitting marijuana can improve your chances of avoiding memory loss and decreased critical thinking skills.

For those who started smoking weed early, quitting may also help to salvage your IQ.

It is common for people who smoke weed to talk about the amazing idea they conjure when they’re high; unfortunately, these ideas don’t quite sound the same to someone who is sober. You’ll likely notice that when you’re sober, you have a much easier time putting coherent thoughts together, and communicating to others is a lot easier as well.

Smoking weed may make you feel relaxed and focused, but it’s actually hindering your mental clarity and slowing everything down.

One of the top benefits of quitting marijuana, aside from becoming much healthier, is being able to save a lot of cash. Similar to buying that pricey coffee every morning or purchasing that pack of smokes every week, maintaining your weed habit will also put a dent in your wallet.

Depending on the quality of the weed you’re smoking, where you’re getting it from and how much you need, your prices will vary. The average cost for one ounce of weed will put you back anywhere between $150-$400.

Those who are spending and smoking the least, might expend anywhere from $150-$1,000 per year. If you tend to share a lot, then you’ll probably be going through an ounce of weed in a couple of months or less. If you’re buying the good stuff, then you’re looking at anywhere from $1200-$2400 per year just to get your fix.

An ideal benefit of quitting marijuana is being able to put that money towards a much better investment.

Some weed users might have great ideas when they’re high, but chances are they aren’t going to act on them. Effects of marijuana usually leave users feeling relaxed and less motivated, settling for the idea of sitting on the couch over attaining some goals.

Enjoy the benefits of a clearer mind that finds the motivation to get things done, instead of being motivated to binge and chill for the next five hours.

Other key benefits of quitting marijuana include embracing a healthier diet, reduced anxiety and higher self-esteem. Weed does not help to make us better versions of ourselves; it merely impedes our potential.

Consider these top benefits of quitting marijuana and discover all of the amazing things you can enjoy with a clean body and mind.