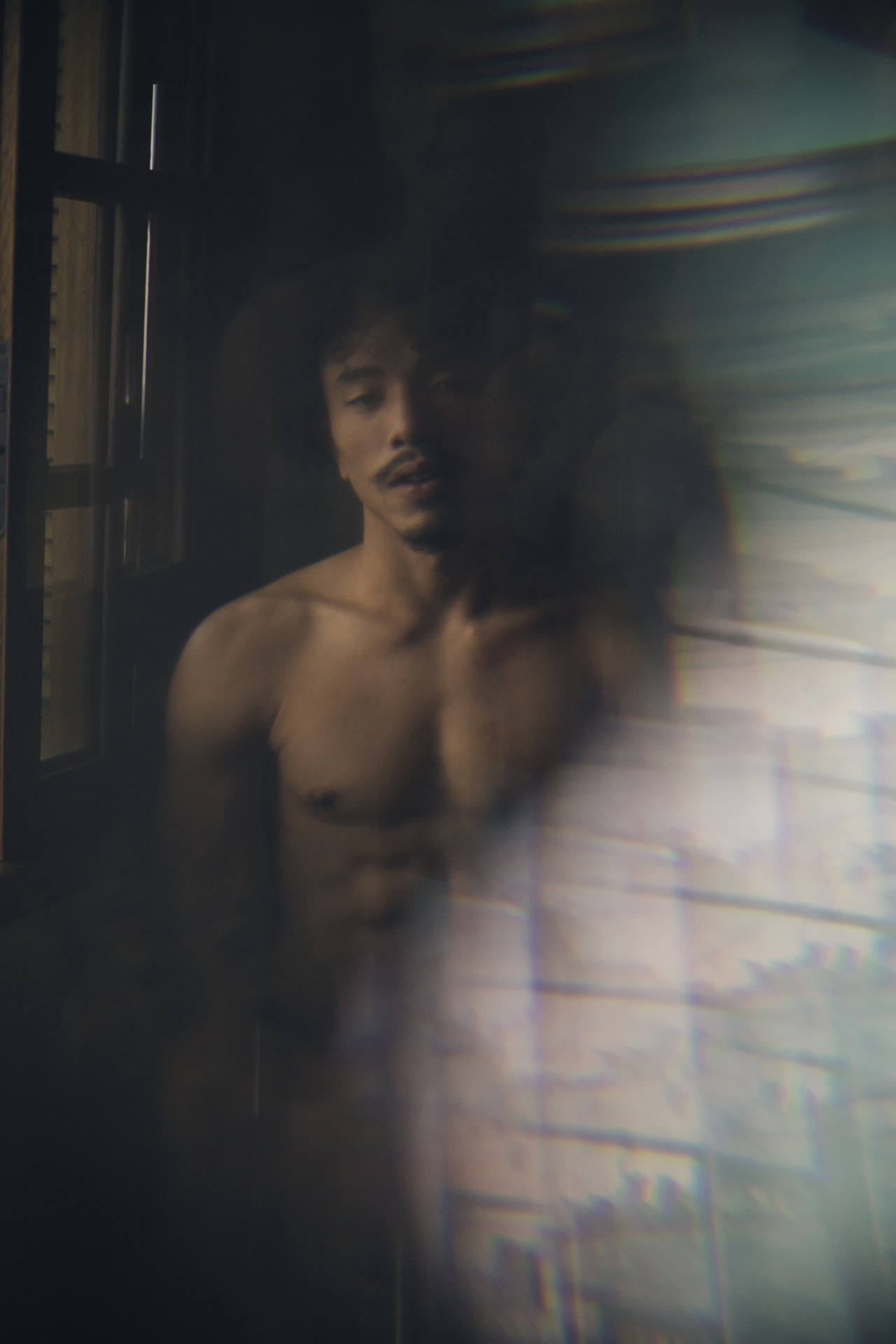 Cocaine is one of the most prohibited drugs not only in Canada but in all parts of the world as well. While South America and the United States outrun all other countries, Canada has also gotten its share in the use and sale of this prohibited drug.

Cocaine may not be a new thing to you as this drug is commonly branded as one of the most prohibited drugs and illegally distributed and used in many different parts of the globe. But there might be some things that you are not practically aware of about this drug. Cocaine has the following street names: blow, snow, rock, flake, freebase, coke, crack or simply C.

Cocaine is a short-acting stimulant which is known for its powerful and highly addictive effects. It is synthetically derived from coca leaves, gathered from a plant that is natively found in countries like Bolivia, Colombia and Peru. People who are addicted to cocaine usually snort, inject or smoke the crack.

When a person becomes addicted to cocaine, he loses his control on the use of this drug. He would feel a strong and overwhelming urge to use it, even when he knows that such addiction can cause him to suffer from social, personal, psychological and health problems. What cocaine-addicted people know is that they need to have more of it simply because it is the most important thing in their lives. Using this drug can often cause extreme highs and lows thus, making the users crave for more and use many times in just one session.

Once a person stops from using cocaine they would usually suffer from a condition called ‘crash.’ This is a condition wherein their moods tend to swing, usually from high to feeling distressed. This usually brings them to a more powerful and stronger craving for more cocaine.  The medical consequences which are commonly attributed to cocaine use usually include heart issues, respiratory problems, and problems of the digestive and nervous systems.

A person who is addicted to cocaine may also suffer from paranoia, a condition wherein they lose touch and connection to reality. People with serious crack addiction will do anything to keep using cocaine especially smoking C. It is the intense, short-lived and rapid effects that make crack most addictive. People in Canada who are addicted to cocaine usually end up in prison and other drug rehab institutions.

The Symptoms of Cocaine Withdrawal

So, how can you determine when a person is suffering from cocaine withdrawal? These include the following: extended and restless sleep, exhaustion, sleeplessness, depression, irritability, hunger, intense cravings for more of the drug, and suicidal thoughts. Cocaine euphoria among addicts is usually very strong, bringing a strong risk of relapse to cocaine use. As of the present days, cocaine is known as one of the illegal drugs on the market that have the highest tendency in terms of relapse. And with a prolonged use of this drug adverse psychological and physical effects may soon take place anytime.