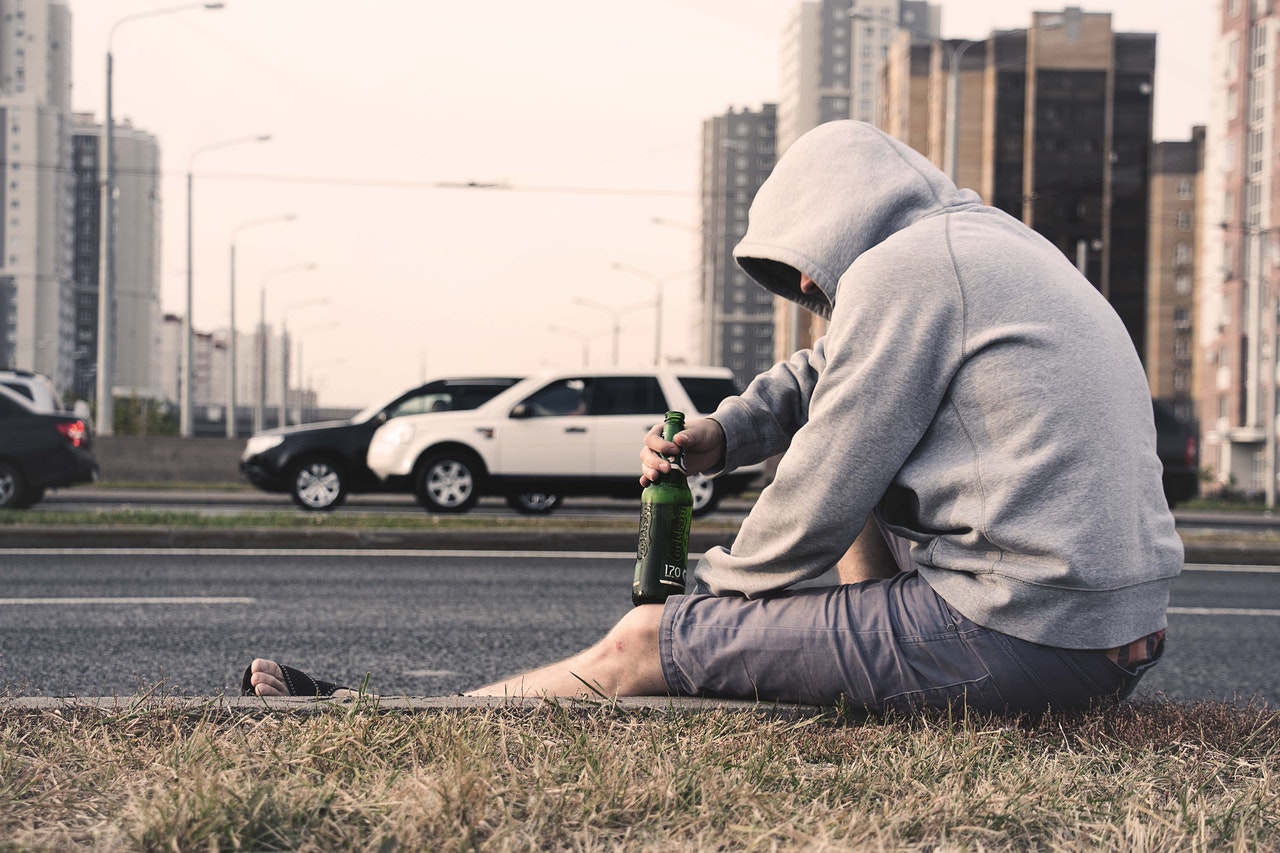 Alcohol is currently the world’s third-leading cause of global problems such as diseases and injuries. Not to mention the social and psychological impact this kind of problem can cause in the life of an alcoholic. Because of this massive global burden, alcohol rehabilitation exists.

In Canada, alcohol is considered a socially-accepted type of drink and has become an important part of many Canadians’ daily routine. Surprisingly, about 80% of Canadians drink and most would usually associate drinking with pleasurable events like music festivals, parties, watching sports or simply relaxing. Canadians also drink to celebrate important occasions and events like weddings, anniversaries, birthdays, promotion, awards, etc.  All of these are often celebrated with a “toast” of alcohol.

The True Nature of Alcohol

While many people in Canada treat alcohol like food, everyone should have familiarity with this kind of drink especially on its true nature and potential effects especially when consumed excessively over time.  Alcohol is known as a mind-altering drug or substance and there are many different kinds of health issues that are associated with drinking alcohol. There are low-risk drinking guidelines observed by many people today but these do not necessarily mean that drinking alcohol is harmless.

Today, more than 3 million Canadians are at risk of acute illnesses and injuries caused by drinking alcohol. On the other hand, about 4.5 million people in the country are at risk of chronic health problems like cancer and liver disease. Children grow up and exposed to alcohol consumption and about 3,000 babies are born each year with a disorder known as a fetal alcohol spectrum disorder.

Alcohol-Related Morbidity and Mortality in Canada

In the country, alcohol is known to be one of the most common causes of diseases among Canadians. It is the top risk factor for the people of Canada that belong to the 15-49 years age bracket. In the year 2002, alcohol was pointed out as the cause of 4,258 deaths in the country. These deaths were commonly due to alcoholic liver diseases, vehicular accidents and suicides.

The Red flags or Signs of Alcoholism

Red flags are warnings of danger or a problem. The following are the most common signs or red flags of alcoholism:

When a person manifests these red flags, there is a need for him to be rehabilitated.