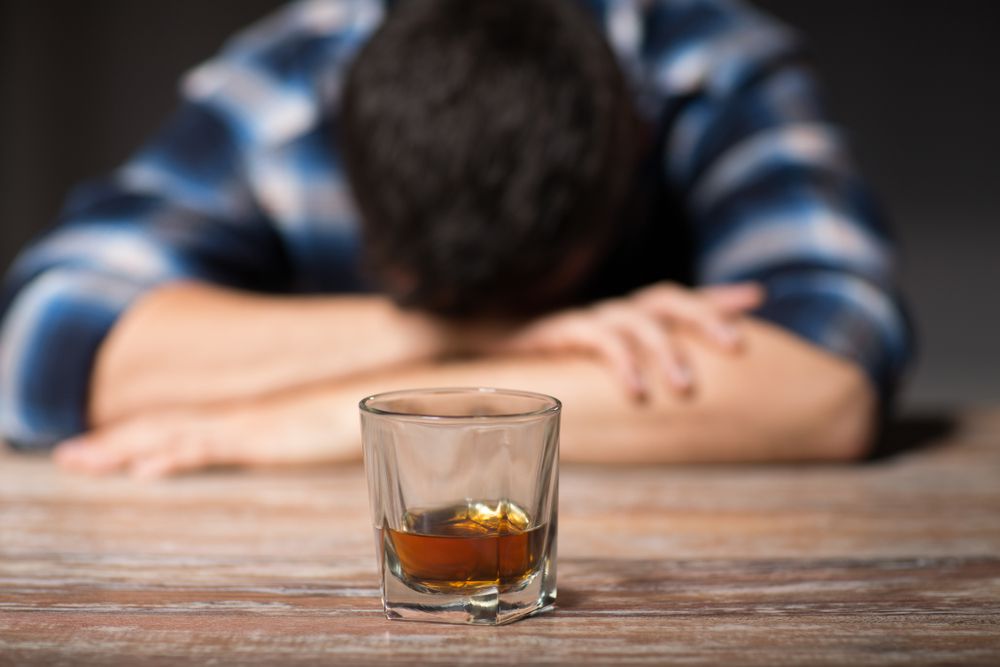 The decision to clean up your act and fix your alcohol addiction problem is undoubtedly one of the best things you could do for yourself. It sets you on a path to better physical health and increased emotional as well as social wellness. Unfortunately, despite the scores of advantages, not everyone sees the need for alcohol addiction treatment.

Those who understand its importance aren’t quite sure they need alcohol addiction treatment yet. As such, they continue to struggle and ultimately fail to control their excessive drinking habits. It’s not set in stone, but the chances are that you may be one of those people. If you aren’t, you probably know someone who is.

While it might be challenging to determine whether you should go for alcohol addiction treatment in Vancouver, there are certain telltale signs. In this article, we’ll be listing them out to you.

How to Recognize The Need for Alcohol Addiction Treatment 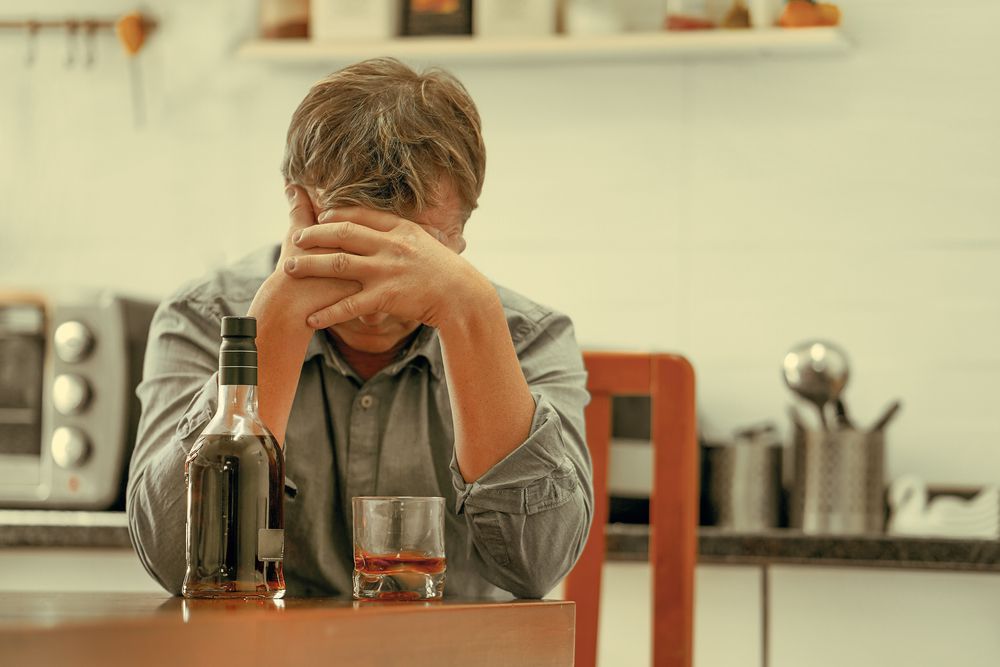 If you want to put it in layman’s terms, you can say that an addicted person is one who continues to indulge in their bad habits, despite the numerous disadvantages that come with it.

So, if you find yourself continuing to down several bottles of alcohol every week, despite your health challenges, the chances are that you’re too far gone to help yourself. As such, you most likely need rehab.

Some of the diseases that heavy alcohol intake causes include anemia, heart damage, liver damage, and multiple cancers. One of the most common that several alcohol abusers have to deal with is liver damage.

It usually comes in the form of decreased appetite, abdominal swelling, diarrhea, general unwellness, etc. If you’ve noticed all these, but still think a bottle of your favourite booze is still a great idea, you may want to consider alcohol addiction treatment.

This is one of the many signs and symptoms of alcohol addiction. Much like hard drugs, alcohol can leave you with withdrawal symptoms when you’ve been without it for too long. Of course, this entirely depends on your addiction, but the severity level can range from mild to very serious. If you find yourself feeling particularly unwell when you’re away from alcohol, it’s a sign that you need treatment.

Among others, the signs you need to look for are vomiting, insomnia, sweating, headaches, and shaky hands. But, these are just mild ones.

When it’s really bad, you may experience symptoms as bad as fever, high blood pressure, confusion, and everything else associated with delirium tremens. Thes symptoms are the answer to how to know you need alcohol addiction treatment. 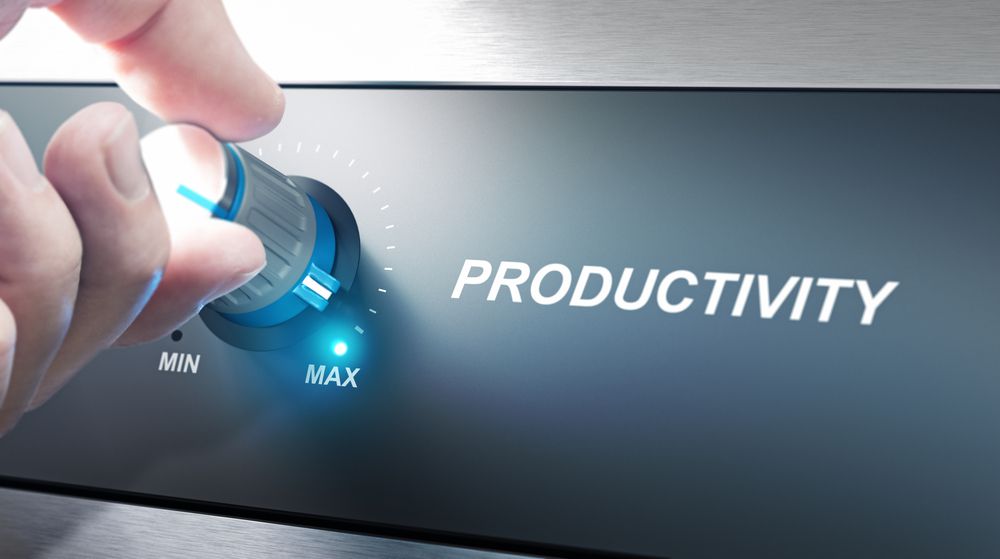 Alcohol addiction is an “all-around guy” who aims to mess up different parts of your life. Its main targets range from your physical health to your social and psychological well-being, as well as your academics/career. One of the major signs that you need alcohol addiction treatment is when your productivity levels at work and/or school start to decline significantly.

This isn’t very hard to detect. In the beginning, you’ll be able to keep up to an extent. You’ll have a few close calls, but it’s nothing you won’t be able to handle, especially if you’re already a star student/employee.

However, as time goes on, you’ll start to have more difficulty getting things done, and the close calls will turn into bad grades and multiple queries. At this point, there’s no doubt any longer. You need alcohol addiction treatment in Canada.

Increased Inclination to Harm Oneself and Others

All humans on the planet have certain inhibitions and fears. Sometimes, they can be a bit of a bother as they tend to prevent you from doing things you would otherwise love to do. However, despite this, they have their importance, and they exist to keep us in check under certain circumstances. We have evolution to thank for that.

Unfortunately, alcohol throws all those inhibitions to the wind, takes the wheels and goes absolutely bonkers. While under the influence of alcohol, some people are more inclined to drive at ridiculously high speeds, putting other road users at risk. Others are more likely to get into a fight or even become sexually abusive.

If you fall into any of these categories, it is – and we cannot emphasize this enough – imperative that you get alcohol addiction treatment. You cannot afford to put the safety of other people at risk. 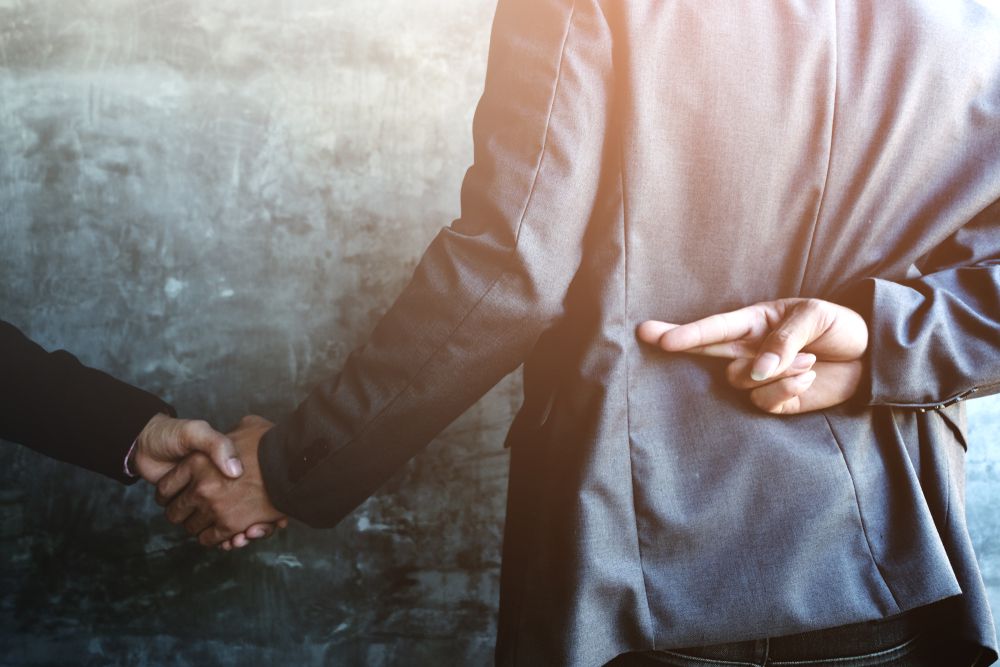 Nobody really likes someone who can’t get their head out of alcohol bottles every now and then. Of course, a sip from a wine bottle now and then isn’t such a bad idea all the time. But, it gets a lot of social disapproval when it happens too much often. As such, alcohol users tend to feel like rejects every now and then, even when they’re around their loved ones.

To avoid that all-too-unpleasant feeling of disapproval, they sometimes lie about their alcohol consumption. Some will even go as far as collecting money from loved ones or benefactors just to get another bottle of alcohol. If you happen to be within this class of people, alcohol has started lowering your moral standards. It’s time to go to rehab!

This is one of the biggest signs that you need to head over to an alcohol addiction treatment center. If what you have is a bad habit, like drinking too much soda or swearing too much or procrastinating too often, you’re not in too much danger. Of course, it will require quite a bit of discipline and determination to quit all those things. But, it is ultimately up to you to decide.

This theory applies to drinking as well, but only in the early stages. As soon as you become addicted, it becomes significantly more difficult to quit your bad habits. As such, you’ll often find yourself heading back to the store for one more bottle, no matter how many you’ve had.

The worst part is that you’ll probably start deceiving yourself into thinking that you have everything under control, and you can quit whenever you want. At this point, it’s safe to say that you need to visit a rehabilitation center. It’s the only way to get yourself together now. 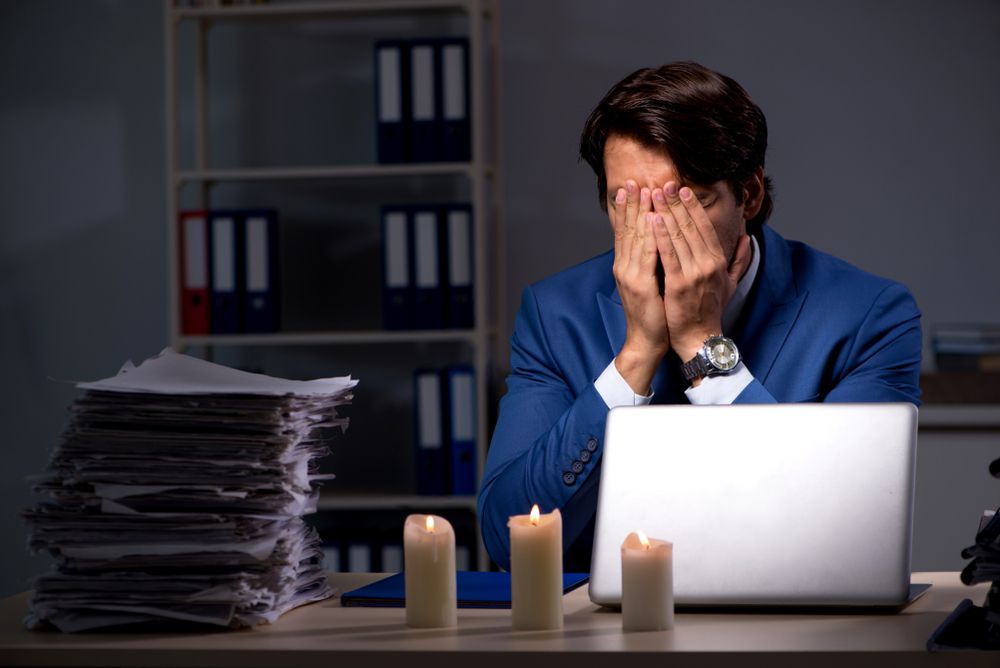 A blackout is a situation where your mind temporarily ceases to register information and just exist within an abyss of sorts. Sometimes, it comes with unconsciousness with your eyes shut and your body sprawled out on the floor.

Other times, your eyes may be wide open, but your senses will be unable to take in any new information. This peculiar situation occurs when you’ve taken more alcohol than your body can handle.

Think of it as your body trying to hit the reset button so that it can get itself back together. While it’s not very common among people who have no health issues, it’s like an average regular summer’s afternoon for alcohol addicts.

Unfortunately, during these blackouts, you’re more likely to get hurt or injured significantly. You see, you really can’t protect yourself when your body shuts down like that.

So, if you find yourself having these blackouts more often than the tolerable number of times – zero – you might need alcohol addiction treatment.

Alcohol addiction is a problem that almost has a life of its own. Not wanting to die, it sometimes tricks its victims into thinking that everything is fine and treatment isn’t necessary. But, this is farther from the truth than the sun is far from the earth. Thankfully, now that you’ve read this article, you know the signs to look out for.

All that’s left here is for you to take action. To do that, check out our addiction treatment services in Canada. Our goal and purpose is to get you clean in the healthiest of ways. Speak to an alcohol treatment expert today!