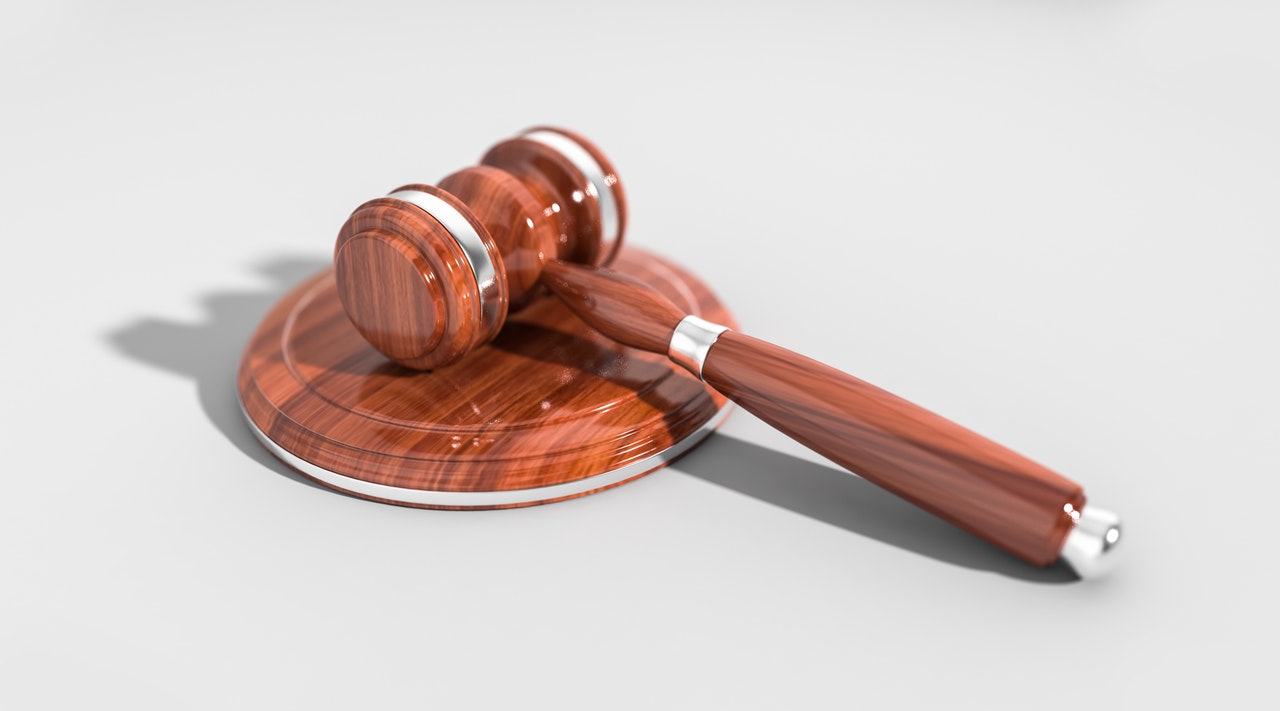 These days, drugs come in great abundance and they can be found almost everywhere. There are over-the counter (OTC) drugs that can be purchased and taken without a doctor’s prescription. Other types of drugs can never be taken out from the pharmacy unless prescribed by a licensed physician. The number of drugs is definitely overwhelming and taking the time to familiarize the different classifications of drugs should be highly considered in order to avoid erroneous and/or illegal use.

There are certain types of drug-related which are commonly observed in Canada and these include the following:

When one is charged with possession then this literally means the person is caught in custody or possession of another person, having personal possession, or having it in anywhere for his own benefit or use. If a member of a particular group possesses an illegal drug with the consent and knowledge of other persons in the group, this makes every group member involved. IN short, everyone in the group is charged with possession.

According to CDSA Section 4(1), anyone is prohibited to possess any substance contained in Schedules 1, 2, and 3. However, there are certain people that work in the authorities (police officers and researchers) who are given the permission and authority to carry and possess any of these substances under controlled circumstances. A person who is charged with possession of these substances is sentenced depending on the amount of substance in possession and the schedule of the substance involved. For a simple possession charge, the maximum sentence is seven years.

This kind of drug-related offence in the country entails the act of selling, giving, administering, transporting, delivering and sending. CDSA prohibits these acts in relation to any substances contained in Schedules 1, 2, 3, and 4.

This kind of offense practically means obtaining prescriptions or drugs from two or more doctors. The CDSA has a law on double-doctoring and the sentence given to an offender is based on the schedule of drugs involved and usually ranges to a maximum of seven years.