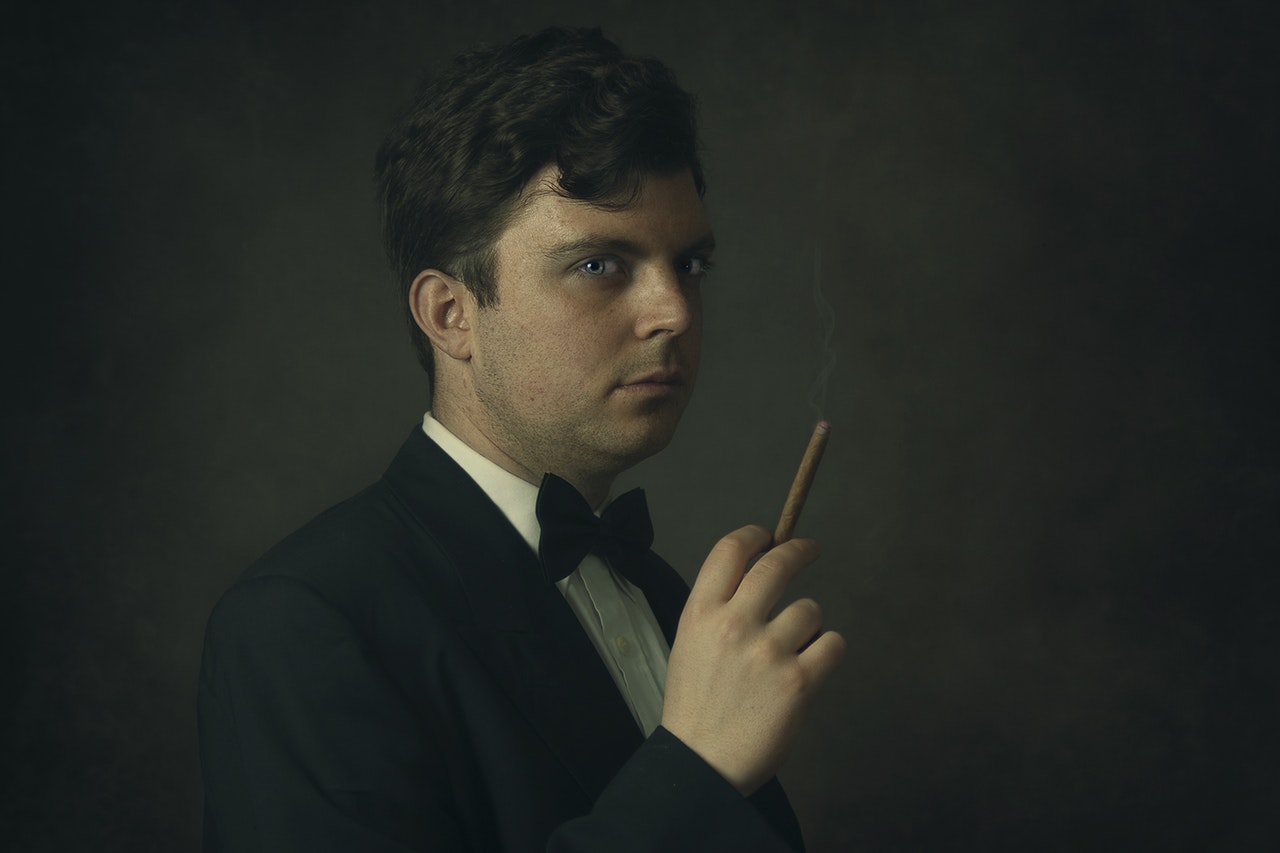 The dangers of smoking pot manifest in the physiological and mental aspects of the user especially with long-term use. Know the harmful signs of marijuana addiction.

Smoking pot is not just for recreational or medical purposes because there are health implications either way. Canadians are highly at risk of the ugly side of marijuana smoking and the figure is getting higher while the age of pot smokers are getting lower. In fact, in previous years, the average age of Canadians who are introduced to cannabis is 15. There are various physical and mental effects when you smoke marijuana and when things get out of hand, it could be truly destructive, oftentimes fatal.

Smoking Pot – The Youth and the Addiction

The chance of getting addicted to marijuana is an established fact especially among young people as well as the statistics that the youth are the most vulnerable to the illegal use of this harmful drug. Marijuana users are exposed to the mind-altering compound called THC or tetrahydrocannabinol. This component in weed has drastically increased by up to 400% especially over the few decades.

What happens when you smoke weed for a longer time?

The long-term effects of smoking pot are directly putting a toll on your physical health and the end result is all leading to serious problems such as the following:

Cardiovascular diseases are quite inevitable when you are smoking pot and have been doing it for a long time. The normal heartbeat is between 70 and 80 times per minute but if you use marijuana, the heartbeat rate is doubled. The rate of your heartbeat increases and it certainly puts your heart at risk, leading to stroke or heart attack. Moreover, the age of the user great affects the situation and pre-existing blood circulatory or heart problems make it even worse.

Smoking pot is dangerous to your lungs and the respiratory system simply because marijuana contains a mixture of toxic substances. These compounds irritate the lungs, throat, and the respiratory system as a whole, causing coughing that could eventually lead to bronchitis. There are also cancer-causing components in cannabis that you could also find in tobacco smoke. Some of the symptoms of long-term marijuana smoking include the following:

The sad truth is that marijuana addiction can actually lead women to smoke pot despite their medical condition and pregnancy cannot stop that. The results of clinical studies according to the healthcanadians.gc.ca website show that children who were exposed to cannabis have problems with their memory, emotional and behavioural responses, problem-solving skills, and the ability to pay attention and maintain focus. Babies have delayed visual responses and decreased birth weight.

Smoking pot is a serious problem in Canadian society then and now and numerous government initiatives have already been taken in order to address this social and health dilemma. Marijuana is a dangerous drug that leads to life-threatening physical and mental problems and the age group that has been affected is becoming more dangerously diverse.