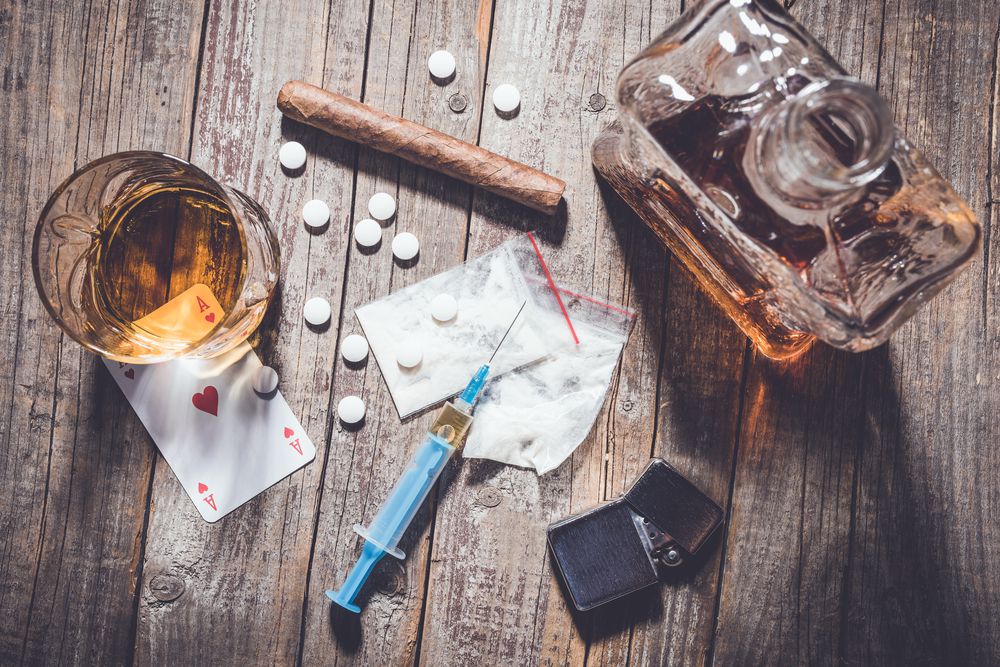 Typically, the withdrawal process for Amphetamine consists of several stages. This means there is a lot to expect during Amphetamine Withdrawal. By a lot, we are referring to the symptoms. The symptoms you may experience while undergoing withdrawal from any drug depend on personal factors and the medication you take. Examples of such individual factors include your metabolism and genetics.

Also, withdrawal problems can begin within a few hours of your last use of the drug. Conversely, they may take a few days to appear. It depends on the severity level of substance use. Sometimes, this uncertainty and the apparent severity of the symptoms may prevent you from trying to get amphetamine addiction treatment.

You may assume that life without a steady dose of amphetamines is impossible seeing how addicted you may have become to having them.

Nevertheless, a life without amphetamines is possible. A drug-free lifestyle is attainable. But first, you have to go through a detox process that begins with amphetamine withdrawal.

A thorough detoxification process can take anywhere from several days to a few weeks, so don’t be discouraged if changes are not felt immediately. Are you worried about withdrawal? This article will discuss Amphetamine withdrawal symptoms, treatment and effects. And most of all, we will also explore what to expect during amphetamine withdrawal. Come along, let’s take the first step to getting rid of amphetamine addiction in Vancouver together. 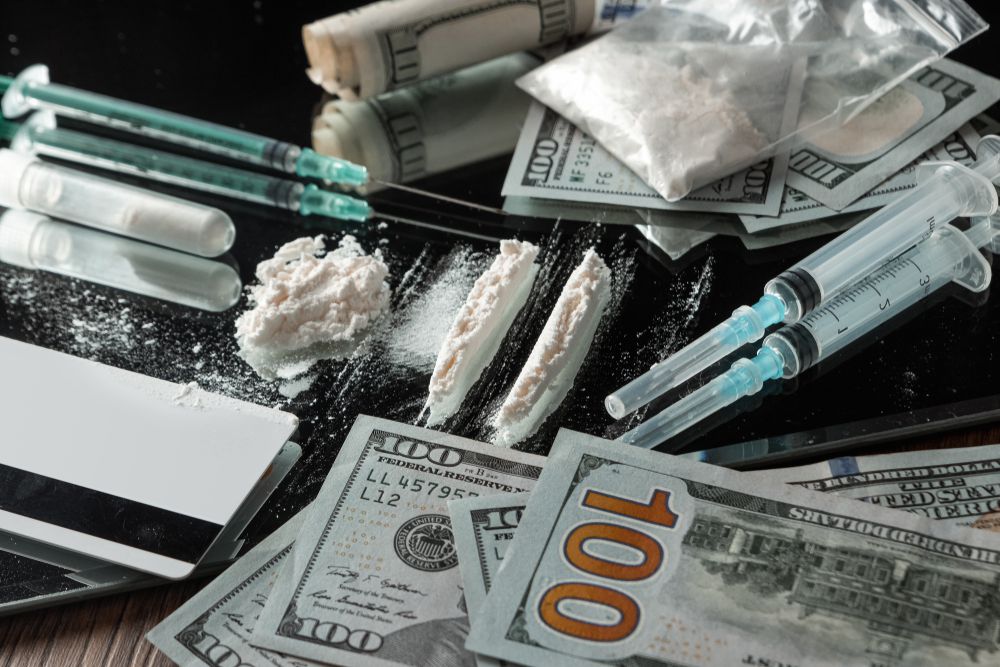 What is Amphetamine Addiction Withdrawal?

Amphetamine withdrawal is a class of metabolic trauma your body experiences when you stop using the drug after being dependent on it. Furthermore, the feelings associated with this process come in a different range of psychological and physiological symptoms.

Sometimes, these symptoms can be dangerous if managed poorly.  Also, they may continue for weeks and thus lead to mental illness and physiological disorders. Your system is physically averse to pain, discomfort, and cardiac problems. If they occur, they can cause mental problems such as suicidal thoughts, depression, and increased paranoia. The symptoms that come with amphetamine withdrawal should be monitored 24/7 by experts with medical equipment on hand. This way, you can guarantee your health and safety.

Amphetamines are a class of stimulant-type drugs known for increasing energy, blood pressure, heart rate, and body temperature. Typically, Amphetamines refer to prescription drugs like Adderall, which consist of Amphetamine and dextroamphetamine, Methylin, and Concerta, etc.

Medications like these are often used to treat ADHD, known as Attention Deficit Hyperactivity Disorder. These drugs are unlikely to cause addiction when prescribed by a doctor and taken at the intended dosage. However, when used over the dosage or for recreational purposes, addiction can happen.

What To Expect During Amphetamine Withdrawal 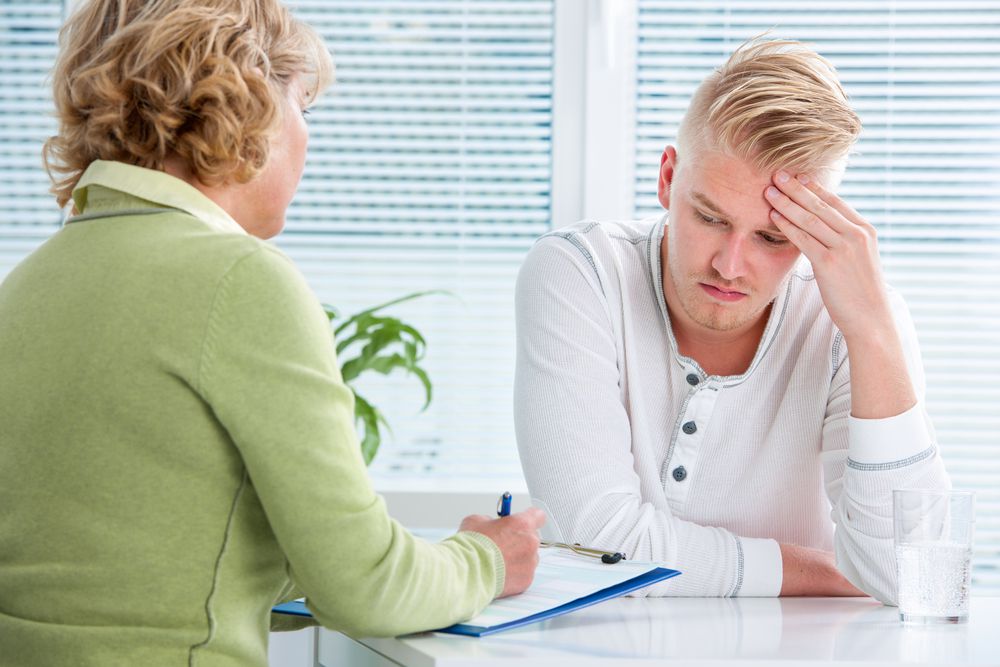 As you become physically dependent on Amphetamine, your body steadily adapts to its existence in your system. However, when you suddenly stop using drugs following long-term use, your body might become fiercely ill. It can also produce a range of withdrawal signs as it tries to adapt to the sudden absence of drugs.

Some symptoms can be dangerous and life-threatening if you attempt to withdraw without consulting a professional. This is why residents in Vancouver are enjoined to get professional addiction treatment. It also increases the chances of reliable, comfortable withdrawal. To understand what amphetamine withdrawal will feel like, let’s take a look at the common symptoms below.

The Side Effects of Amphetamine Addiction Withdrawal 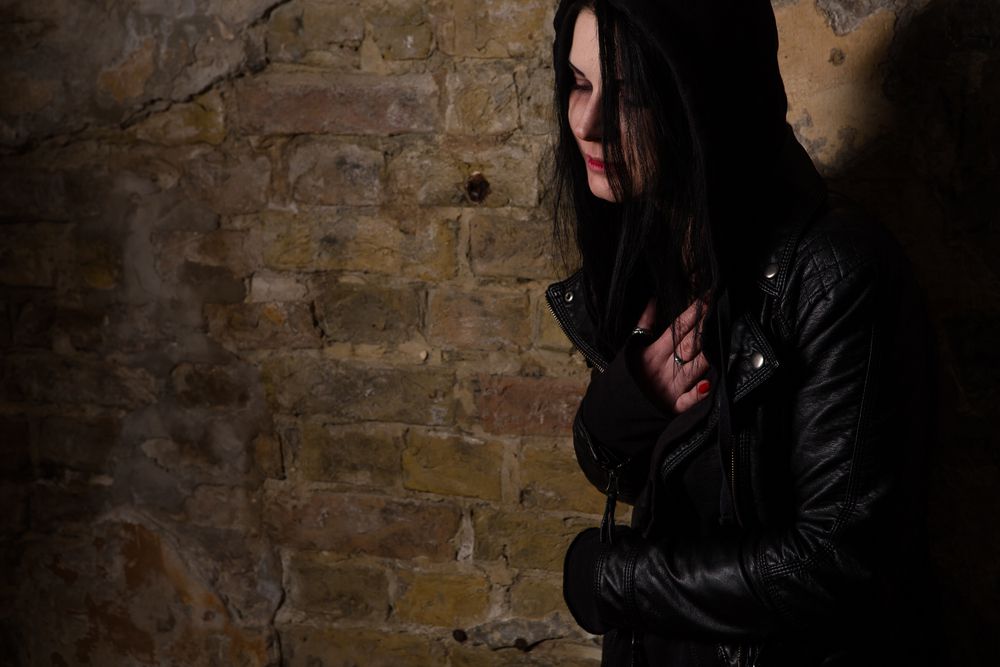 Withdrawal from specific drugs like benzodiazepines or alcohol can cause a critical or fatal risk to abusers. Luckily, the side effects of amphetamine withdrawal are not that intense. Nevertheless, withdrawal from Amphetamine results in almost mild physical signs that are undesirable but not life-threatening.

These symptoms vary in intensity level and number for different people, but generally, they are often less critical than the threat posed by continuous abuse.

Also, the usual psychological risks during the withdrawal process include drug cravings, depression, and anxiety. These psychological signs often make it extremely challenging for an abuser to combat the itch to resume using the drug. In severe cases, the anxiety and depression induced by drug withdrawal can cause violent or suicidal actions. This can harm you or those around you. 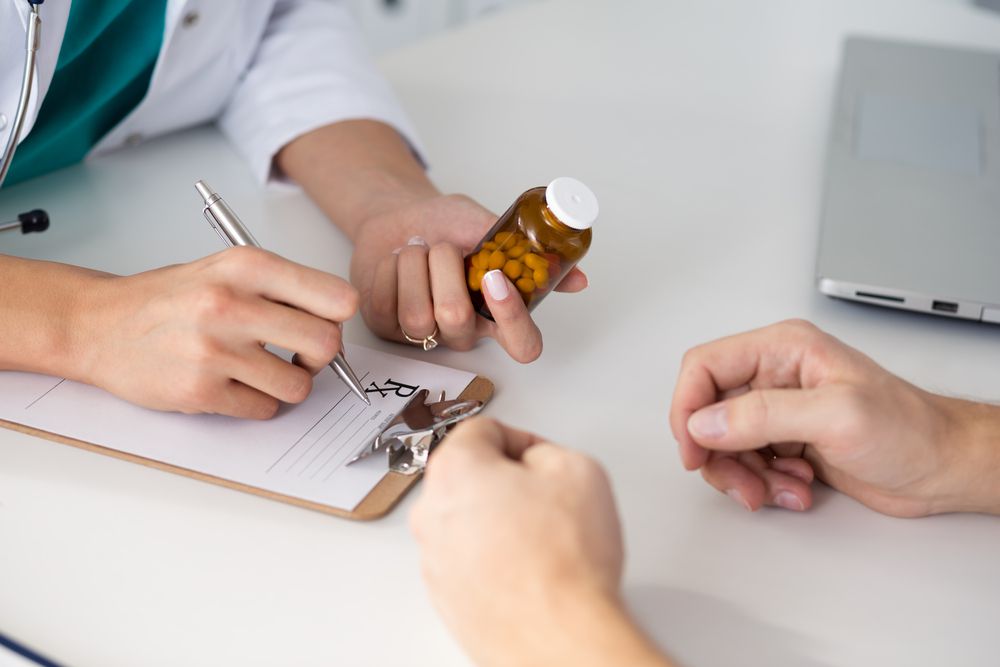 Generally, the treatment for amphetamine withdrawal includes care, support, and medication that can prevent possible complications and lessen symptoms.

Luckily, you can stop the use of amphetamine abruptly, and also manage your withdrawal symptoms alone. However, this is not recommended. Severe dependence and a pre-existing medical condition can heighten the symptoms and side-effects. Medically-assisted withdrawal at an addiction treatment centre is necessary to guarantee that you are safe and also help to minimize unpleasant withdrawal symptoms.

How Long is Amphetamine Withdrawal?

Generally, the types of symptoms and severity level you may experience during withdrawal depend on several factors:

However, a standard timeline for amphetamine withdrawal usually follows this pattern:

All in all, amphetamine withdrawal should not take more than a month. With the benefits you stand to enjoy when you get rid of this addiction, it’s certainly worth it.

Amphetamine withdrawal is the mixture of mental and physical effects that you may experience after quitting the abuse of the drug. Additionally, amphetamine addiction disorder can be challenging to treat. Sometimes, you may relapse after treatment. It’s a long process that is better undergone with expert addiction treatment services in the picture.

This way, even in the event of a relapse, they can provide encouragement and an actionable plan for getting sober again. Here at Addiction Healing Centre, we offer world-class addiction services for residents in Vancouver and across Canada. We can help you manage amphetamine withdrawal smoothly. Call 888-508-9802 to set up an appointment today!